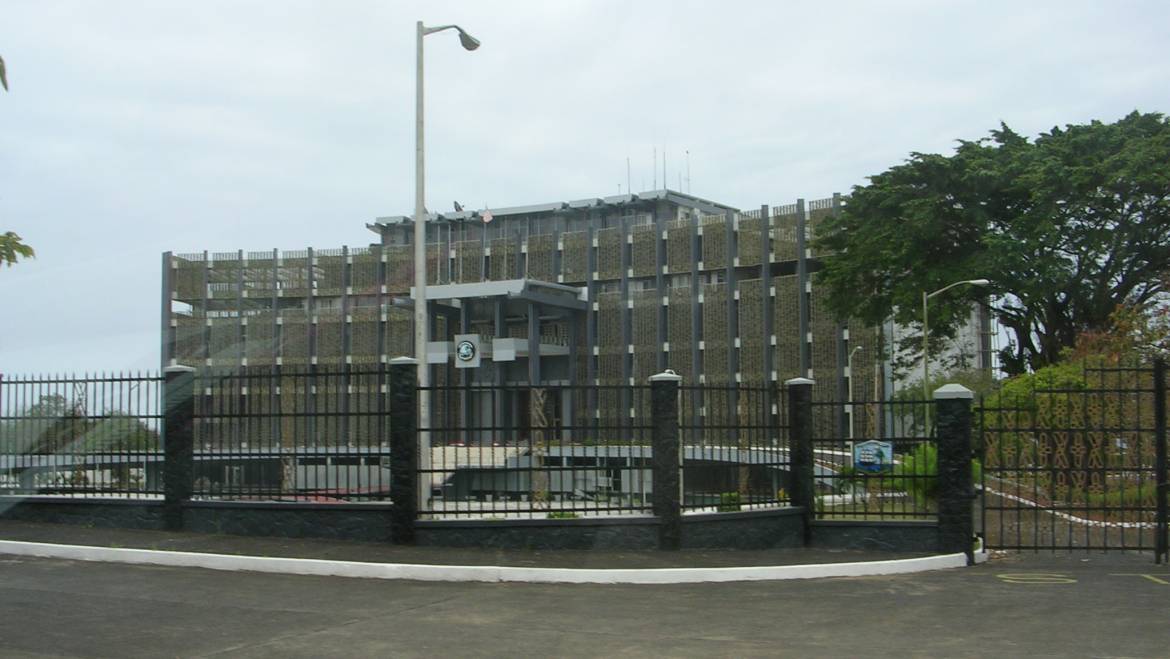 Liberia’s government was patterned after that of the United States, with executive, legislative, and judicial branches. Political parties were legalized in 1984, and civilian rule was established in 1986. However, considerable political unrest and violence precluded any stable leadership in power from the mid-1990s to the early 2000s. A power-sharing agreement in 2003 largely ended the fighting and created a National Transitional Government (NTG). The NTG, supported by United Nations peacekeeping troops, replaced the government under the 1986 constitution and ruled until a democratically elected administration was installed in 2006.