A Solution When a Nation’s Schools Fail 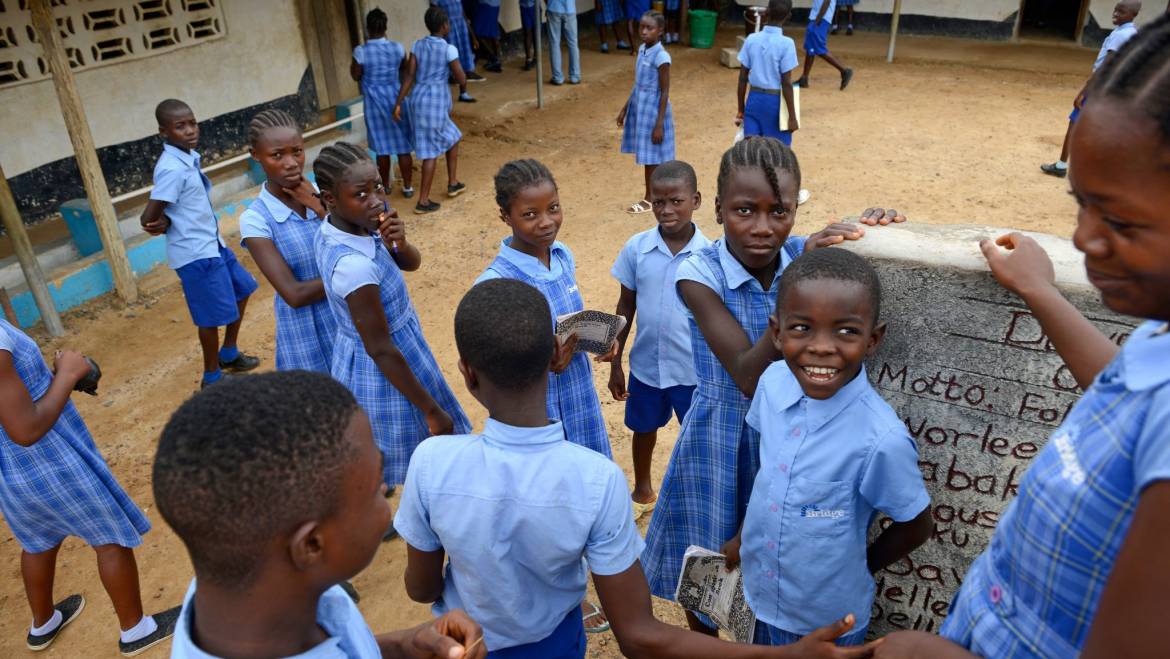 BUCHANAN, Liberia — Imagine an elementary school where students show up, but teachers don’t. Where 100 students squeeze into a classroom but don’t get any books. Where teachers are sometimes illiterate and periodically abuse students. Where families pay under the table to get a “free” education, yet students don’t learn to read.

And it’s why the hostility of American teachers unions and some of their progressive supporters to trials of private management of public schools abroad is so misconceived. This country, Liberia, is leading an important experiment in helping kids learn in poor countries — and it’s undermined by misguided Americans, including some of my fellow liberals.

“The status quo has failed,” George Werner, Liberia’s education minister, told me. “Teachers don’t show up, even though they’re paid by the government. There are no books. Training is very weak. School infrastructure is not safe.